Stay a Democrat if you Believe

The “Squad” is Representative of your beliefs.

God is Dead. No Consequences for Actions.

Made in China is Better.

America is a Racist Nation.

America was Founded to enable Slavery.

Revisionist History of the 1619 Project and Critical Race Theory.

Blacks should get Preferential Treatment over Hispanics, Asians and Mixed Race Americans.

No Due Process when Accused.

Globalism is Better than Made in America.

Aborting Fetuses that could Survive on their Own.

Identity Politics- People should be Rewarded by the Color of their Skin.

No Right to Bear Arms or Self-Defense. 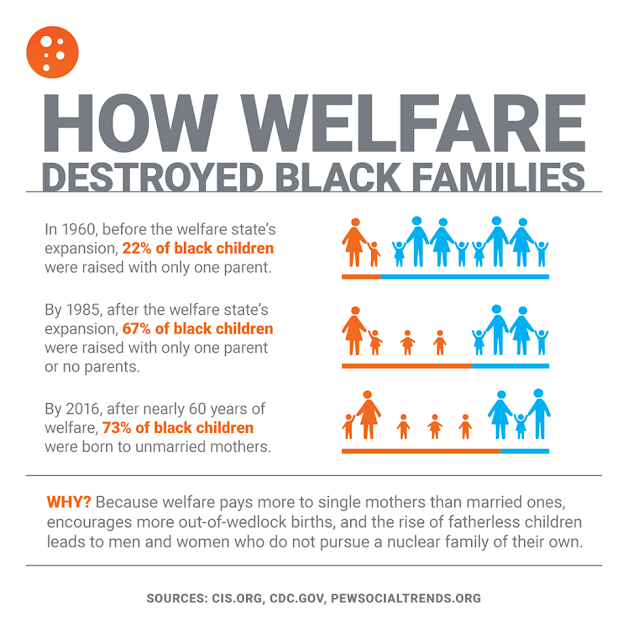 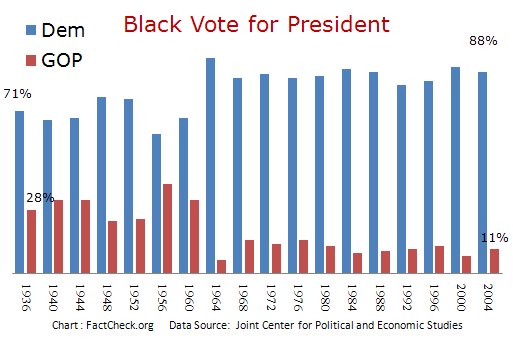